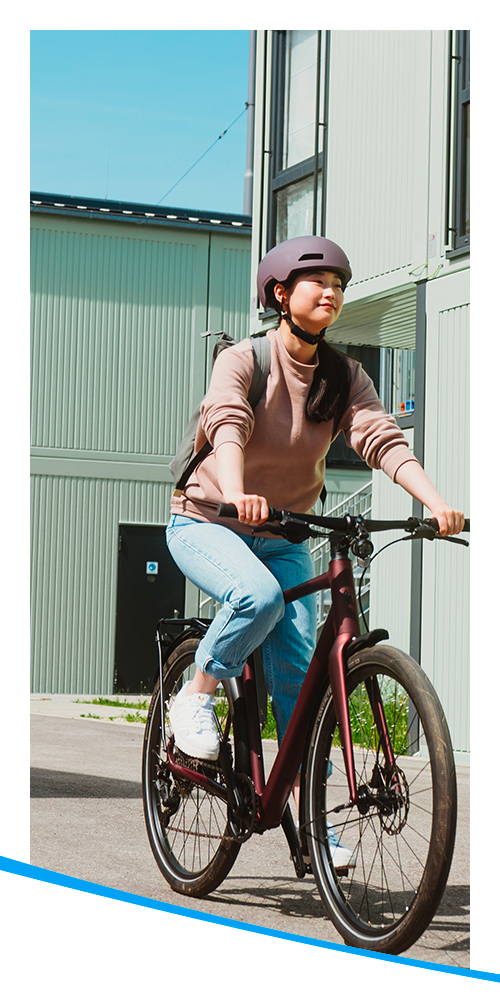 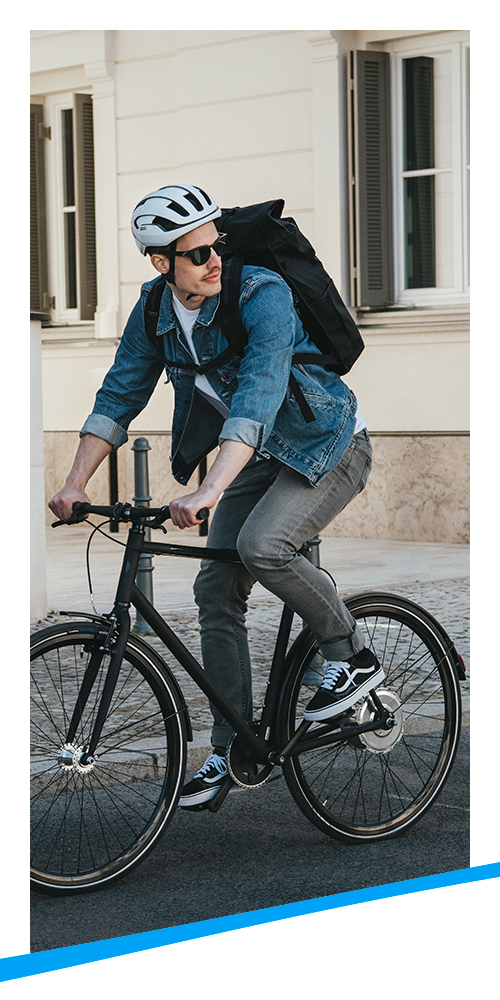 This article has been added to your cart!

Right to cancel within 30 days
Description

Ortler Bergen Acera Bosch Active 300 8-speed - 28 inch trekking and city electric bike in a class of its own.

Consistently high quality equipment, bike-specific thought-out down to the last detail and always sovereign: the highlight of the Ortler Bergen Acera Bosch is its intelligent new BOSCH Active electric drive.

The efficient 250 watt motor offers optimum power development and propulsion on the mountain "without ifs or buts". Thanks to modern E-Power, you can cover long distances and challenging tours with a few metres of altitude when fully charged. The Ortler Bergen Acera Bosch features the latest generation of Bosch e-bike drives and is equipped with a powerful 300 watt hour battery from Bosch, which has been placed under the luggage rack. The intensity of the pedal force support can be freely selected in four stages and thus the range of the pedelec can be influenced by the rider to the nearest kilometer.

Durably equipped with superior components from Shimano, such as the Acera gearshift, a sensitive Suntour suspension fork and a patent seat post, the Ortler Bergen Acera E-Bike leaves nothing to be desired. AXA LED front lighting and smooth-running Schwalbe Citizen tyres round off the perfect e-bike: Ortler Bergen Acera Bosch - intelligent pedelec technology "Made in Germany".

The Bosch drive: "Electronic intelligence for superior driver support" - that's what the BOSCH system says. The perfect symbiosis of drive unit, battery and easy-to-use display turns a conventional bicycle into an intelligent, powerful e-bike. A BOSCH electric bike can be driven like any other bicycle, with support depending on pedal pressure. According to the efficient minimum principle, the motor switches itself off automatically as soon as the rider stops pedalling. Sensors for speed, pedalling force and cadence optimally adjust the engine support to the individual driving behaviour.

Due to the low weight of all components and the low mounting of the drive, the Bosch e-bike has an optimal weight distribution, so that even inclines and more demanding stages can be easily pedaled.

Probikeshop uses both its own and third party cookies for technical, analytical and marketing purposes. By browsing our website, you agree to our use of cookies.

These are cookies are necessary to ensure the website functions in an optimal manner. Therefore, they are permanently enabled. They included cookies that remember your activity on the website during a session or, if you wish, from one session to another. They help with the functioning of the shopping basket and the purchase process. They also help you in the event of a security issue and to ensure you comply with regulations.

(Third party) cookies related to advertising recover information to better target advertising according to your interests. In some cases, these cookies involve the use of your personal data. To obtain further information on how we process your personal data, please refer to our Confidentiality and cookie policy. If you deactivate these cookies, you may see less relevant advertisements.